This Real-Life Batman Doesn’t Save The World, He Saves The Lives of Shelter Pets

Batman is one of the most iconic fictional characters in the world. He is known as one of the greatest superheroes of all-time, who dedicated his life to vanquish evil and rescue the world. For this reason, some people even wish they would become a real-life Batman. 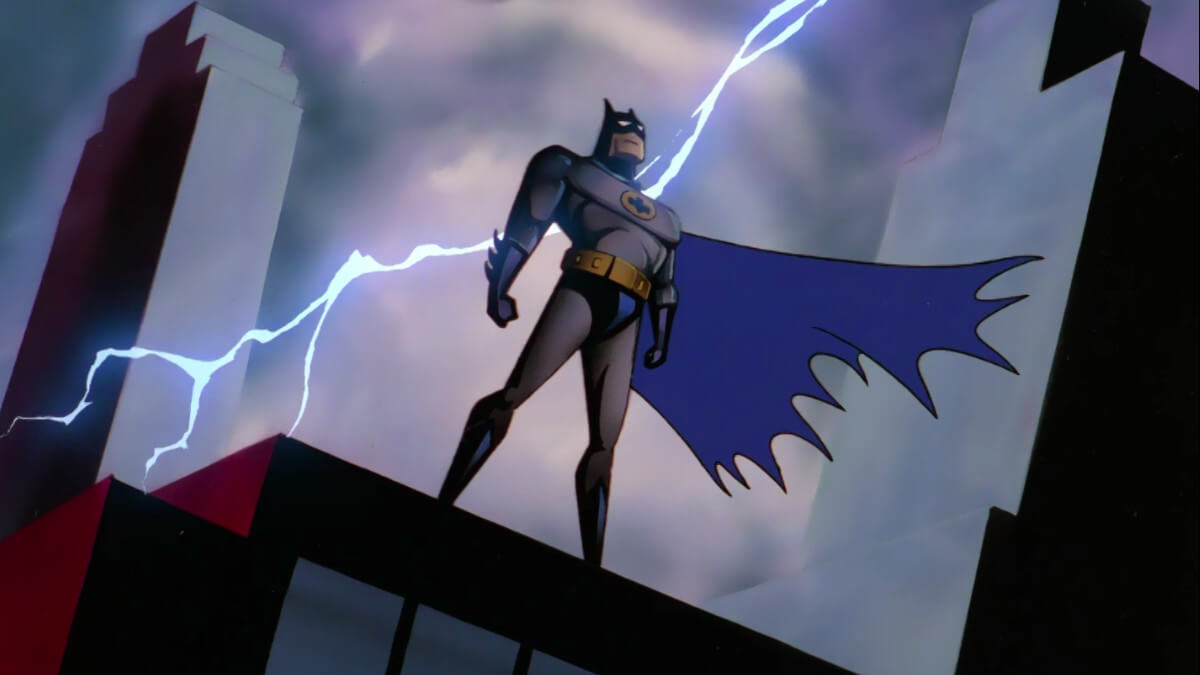 However, being a hero doesn’t mean you have to wear capes and save the world. There is a Batman in real life who has spent his life helping poor animals from shelter. His name is Chris Van Dorn, the founder of the animal rescue nonprofit Batman4Paws. Van Dorn really loves Batman animated series and started volunteering with animals when his family adopted an Australian shepherd named Mr. Boots. That is the reason why Van Dorn decided to start his own rescue organization as Batman. A working day of Van Dorn is an eight-hour road trip dressed in a Batman costume. He often goes to shelters to help animals in need. “I would say I’m just the middleman,” Van Dorn told The Dodo. “The real heroes are the people giving these dogs a good, loving home.” Some people think that dressing as Batman isn’t necessary to save an animal’s life, but for Van Dorn, it has helped him have more opportunities to start a dialogue about the importance of adoption and fostering. “The costume just makes everybody happy and smile,” Van Dorn said. “It’s special to see Batman walking around, and when they find out that he’s doing a good deed in the world they get even more excited.” At first, Van Dorn often kept everything anonymous. He would sign everything ‘Bruce Wayne’ and not put his real name out there. His catchphrase is, ‘It’s not who I am underneath but what I do that defines me,’ and I still hold that true today.” This is Koko – one of many dogs and cats whom Van Dorn has helped. He was homeless pit bull and was taken to the Pet Resource Center of Tampa, where he was scheduled to put down. But thankfully, Van Dorn pulled him from the shelter and helped him find a forever home in Gatlinburg, Tennessee. “Actions speak louder than words and I’m just doing my best to empty the cages,” Van Dorn said. “And I challenge anyone to go to their local shelter because it’s a depressing place, but if you can help out in any way — whether that’s to foster a dog or adopt a dog or just volunteer your time, then you should go out and do it.” We need more heroes like Van Dorn to help the poor animals because they deserve a happy life and a loving family. Please share this sweet story about this hero with your friends and family. h/t: The Dodo